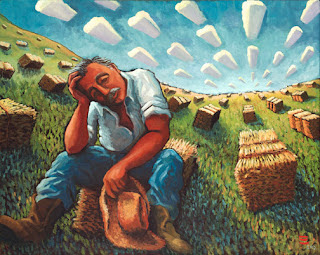 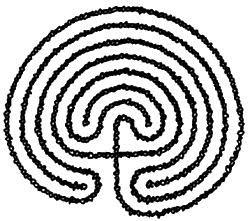 ps -- another thing this freed me from was the idea that something was wrong with me if I like to watch the same movie or TV show over and over and over. No one ever told me that, it's just that I know so few people who like to do that -- except little kids. =O)
translated by Can Opener Boy at 16:27