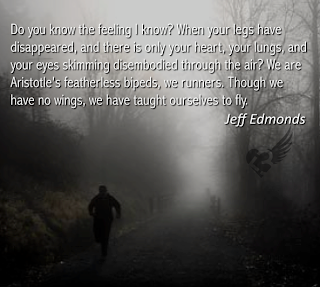 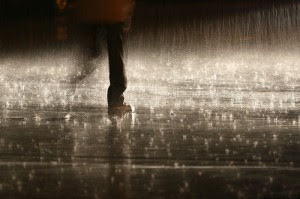 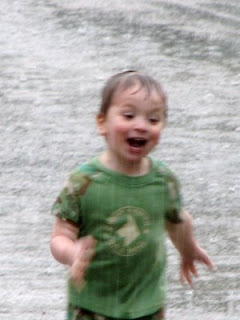 My first post in ever-so-long, with an image from the interwebz, from my friend Jen. Ahh, the simple pleasures in life! 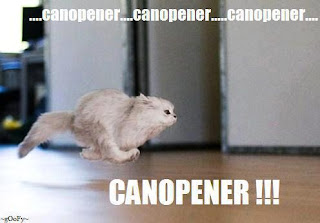