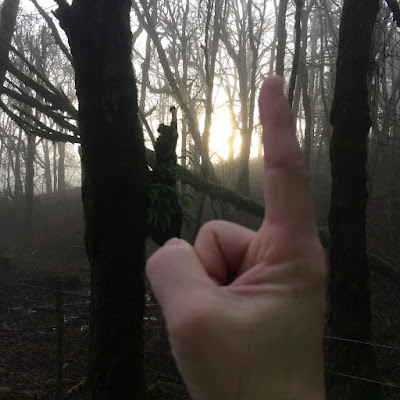 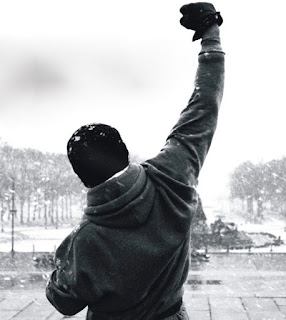 translated by Can Opener Boy at 14:40