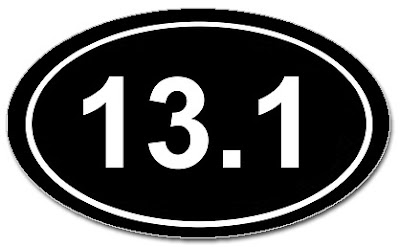 translated by Can Opener Boy at 09:58

Hope the day goes well!! Looks to be cool and a little rain...not much different than what you've trained in.

Look forward to the race report!!